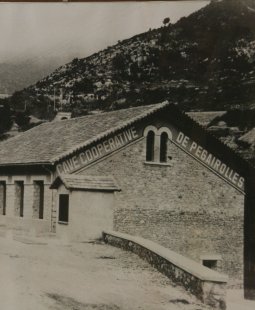 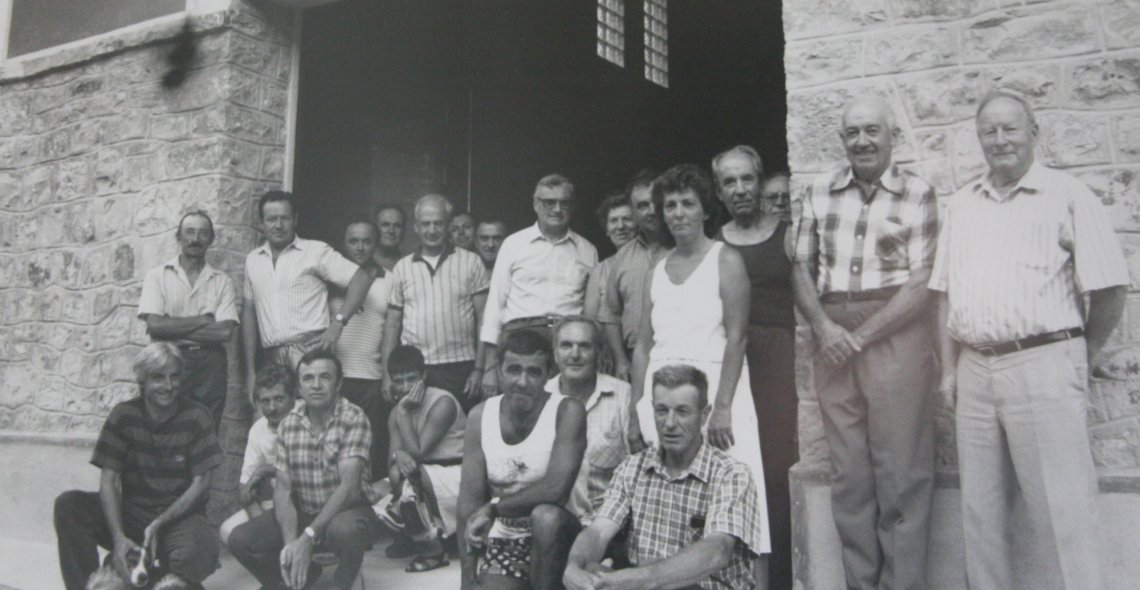 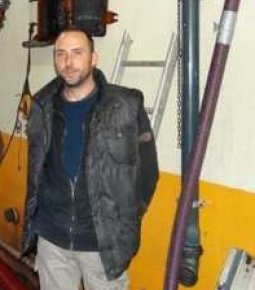 « From a very young age, I was in the vineyards. You could even say I was born there, since my mum practically gave birth in the vineyard, while picking up the branches in March after pruning. It was my grandfather who set himself up in Pégairolles in 1956 after the war. He came from the Aveyron. It was one of his aunts who had a property in Pégairolles de l’Escalette. It wasn’t much, there were only 3 hectares of vines. They were planted like in the old days, with fruit trees and almond trees in the middle of them and all the grape varieties mixed up. There were as many red grape varieties as white and grey. At that time, there was Aramon, Carignan and Terret Bouret, the typical Languedoc varieties. There was probably Grenache too. There weren’t the varieties we have now: Syrah, Merlot or Pinot.

So my grandfather came to Pégairolles with my grandmother, both of them came from the Aveyron, and moved into the property. He harvested 7 tubs of grapes the first year from 3 hectares of vines. It was a ridiculously small amount, considering the size of the property, which was pretty large for that era. The largest properties were not more than 3 or 4 hectares. Often there was a small plot of vines and next to it fields and vegetable gardens. People took advantage of what they grew, but didn’t necessarily make a living from it.

He inherited the vines, winegrowing was something he learned here, there weren’t any vines in the Aveyron. My uncle took over the property when my grandfather died. He was only 14 so too young to set himself up. So it was my mum who worked in the vineyard with my grandmother, until my uncle was old enough to take over. But she really enjoyed it, so she stayed on with him right up until recently, when she retired. I worked with my uncle for a little while after having worked in Faugères for a few years and at a nearby estate. Then I had the opportunity to set up in Soubès, so since 2012 I have my own vines. I have followed my mum around in the vineyards since I was little; I was always interested in growing things, even gardening, which I have always done. So for me it was a logical thing to do!”.