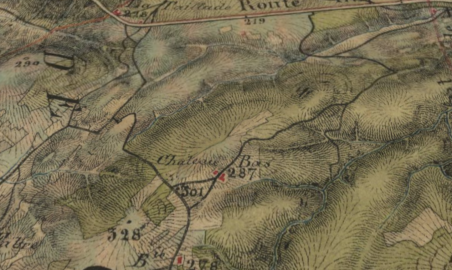 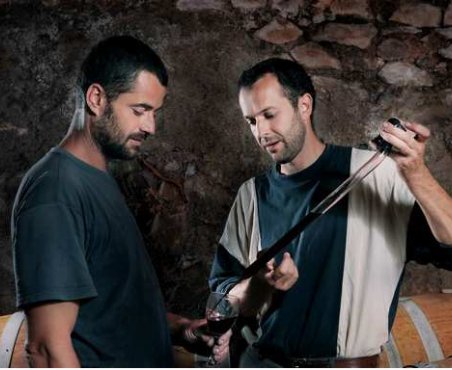 « What led us to making wine were fate and a coffee! Fate, because the property has been in our family for 12 generations, handed down from father to son and so it’s about family history. In 1970, my grandfather tore up all the vines. Then my father took over and the place became a holiday resort. In 2002 my brother and I lost our father. That left my mother, who now owned the château. She told us we had to make a decision: either we take over the wine estate (but there were no vines then) or we had to sell. That’s when the story of the coffee comes in – because it was over a coffee that we decided to go ahead and replant the vineyards that my grandfather had grubbed up. There had been 16 hectares of vines. We started to replant in 2002 with 2 hectares, then increased a little each year: 3 hectares in 2003, 4 hectares in 2004 etc until today, when we have 16 hectares under organic production. So there you have it – fate and a coffee! It was an attempt at a new way of life. But over the years we realized it was not a trial but a lifestyle choice, which in the long term was really enjoyable, even though at the time it was really difficult given the amount of work and investment.

We will always be small winemakers, who are close to their vines and their wines, so that we understand how everything works together, and can manage the wine, the vineyards and all the vines ourselves. You have to be close in order to understand how it all works. When you have heard your parents talking for the last 30 years about the history of a place, when you have been steeped in the world of wine, you get a taste for it and that is obviously going to influence your life choices. I am sure that explains why we have such a gut feeling for this land and why we felt this mad need to re-establish the vineyards!”.