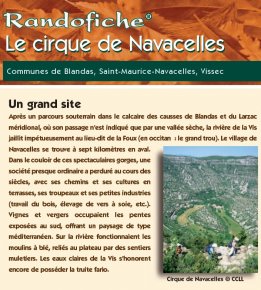 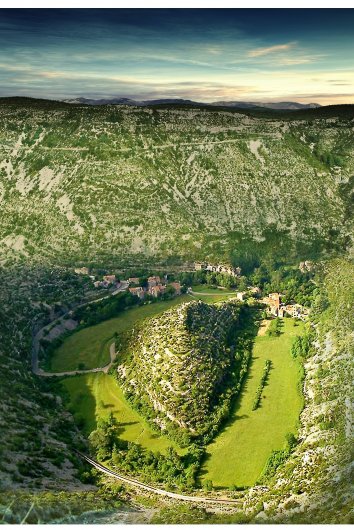 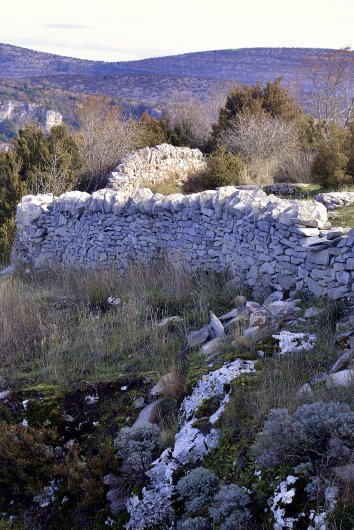 Up on the Causse plateau, the Navacelles amphitheater and the Vis river gorge offer a unique spectacle dating back 2 to 3 million years, which is how long it took the river to trace its way through the limestone.

Higher up, the pastures of the southern Larzac offer infinite undulating landscapes, punctuated by dolmens and menhirs.

Lying in the heart of the “Causses and Cevennes” natural park the Cirque de Navacelles was named a UNESCO World Heritage Site in 2011 and is an ecological and geological marvel. The 300m-deep canyon is the result of a cut-off bend of the Vis river.

organize your trip to the lodévois & larzac

hikes in the LODÉVOIS & LARZAC