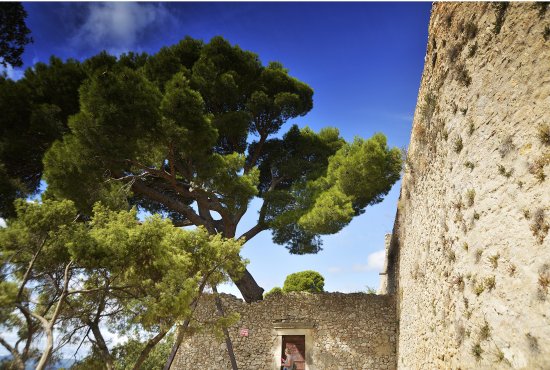 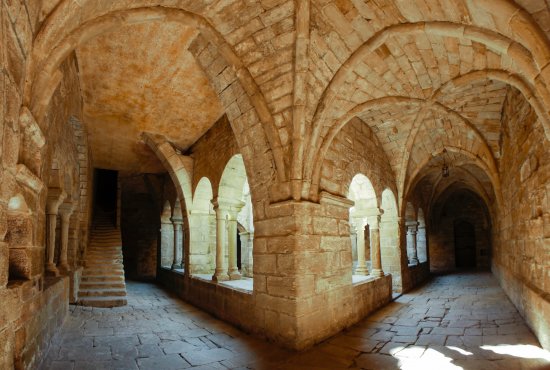 A RICH MEDIEVAL PAST

After the Abbaye de Gellone at Saint-Guilhem-le-Désert, the Saint Jacques de Compostelle way leads to the priory of Saint-Michel de Grandmont, with its 12th century cloisters and park.

But it doesn’t end there. Throughout the territory a whole multitude of Roman chapels and gothic churches vie each other for their beauty. Some of the best examples that bear witness to the medieval era in the Languedoc are the abbey at Aniane and the churches at Clermont l’Hérault and Saint Pargoire.

Similarly, you will find the circular villages of Paulhan, Puéchabon, Saint-Jean-de-Fos, Le Pouget, and Saint Pargoire that form an almost perfect circle, with a maze of little streets and shady squares. And then there are the more secular castles of Montpeyroux and Aumelas.

IN THE UTMOST SPIRITUALITY

Apart from its Roman and Gothic heritage, the Coeur d’Hérault bristles with dolmens and menhirs, vestiges of the beliefs of the territory’s first inhabitants.

A little more unexpected is the Tibetan Temple of Lerab-Ling, with its colorful columns that rises up in the middle of the Escandorgue mountain in Roqueredonde.

The medieval and spiritual imprint